Whiplash: Body, Mind and Spirit – What is the Connection?

Published on 31 December 2009 under Whiplash 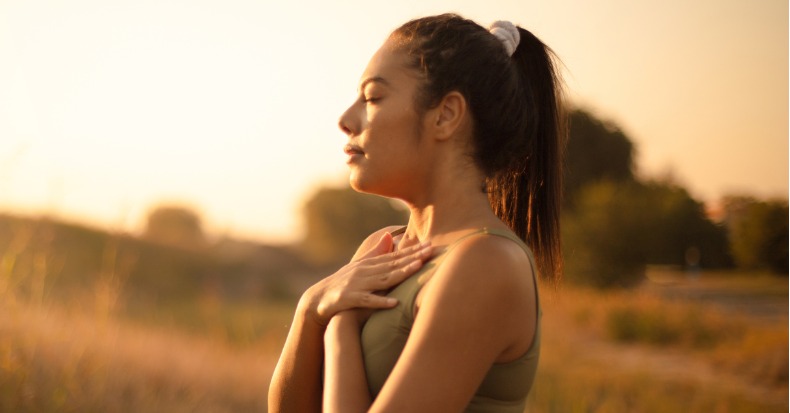 The term “whiplash” refers to an injury to the neck muscles, the muscle attachments (tendons), ligaments, and sometimes the disks that lie between the vertebral bodies of the spine. In a rear-end collision, the cause of whiplash occurs from a sudden, rapid acceleration of the body and neck as the car is pushed forward. In these first 50-75 milliseconds following impact, the head remains in the same place while the body is propelled ahead. This is followed by a “crack-the-whip” movement of the head and neck when the muscles in the front of the neck stretch like rubber bands and suddenly spring the head forwards—all occurring in less than 300 msec. The force on the head and neck is further intensified if the seat back is too springy or angled back too far. Also, if the headrest is too low, the head may ride over the top, which can result in greater injury.

The treatment of whiplash varies from “watchful waiting” to a multidisciplinary team approach that includes neurology, physical therapy, chiropractic, psychology, and possibly surgery (rare). In a 2009 article published in the American Journal of Physical Medicine and Rehabilitation (2009, March Vol. 88, No. 3, pp 231-8), the relationship between clinical, psychological, and functional health status factors was investigated in a group of patients with chronic whiplash-associated disorder (WAD). A total of 86 patients with chronic WAD participated in the study and outcomes were tracked using questionnaires that measure pain, disability, and psychological issues including depression, anxiety, and catastrophizing. Physical examination factors involved measuring the cervical range of motion. An analysis of the degree of neck disability and the relative contribution of physical vs. psychological factors revealed catastrophizing and depression played greater roles than did cervical range of motion. This suggests psychological factors play an important role in the outcome of whiplash.

The importance of this is that more than just the physical factors like range of motion should be focused on when treating chronic whiplash patients. Answering the patient’s questions, explaining the mechanism of injury and how that relates to their specific condition, discussing treatment goals, and addressing depression, anxiety, coping, and other psychological issues is very important. For example, making light of the injury by stating something like, “…you’ll be fine after the treatments,” may harm the patient as anything short of “fine” may be interpreted as failed treatment by the patient. It is also important not to paint too dismal of a picture as that can have negative psychological effects and may suggest they will never improve. Explaining the difference between “hurt” and “harm” is of great value to the chronic whiplash patient as they are often told, “If it hurts, don’t do it.” This sends an unfortunate message to the patient that any activity where an increase in pain occurs is “bad” when in fact, that activity may help the patient get better in the long run. This can make or break an acceptable outcome as many may feel like they shouldn’t do anything and this can lead to unemployment, boredom, and the many psychological issues previously described. The best advice is to remain active and try to ignore discomfort by staying within “reasonable activity boundaries.” Reasonable activity tolerance is learned as time passes and trying different activities for different lengths of time. This type of coaching should be at the center of chronic whiplash management rather than over focusing on physical factors such as range of motion. 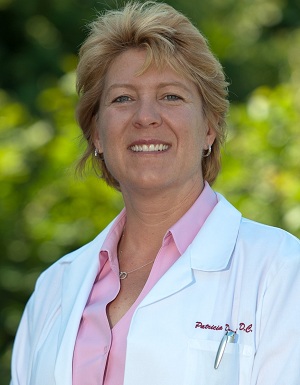